There are many locations across the United States and abroad to send in your passport application. While travelers who are renewing passports may do so by mail to the nearest US embassy or directly to the US Department of State in Washington DC, those applying for the first time need to do so in person at a regional passport office if not using a third-party agency.

Some travelers may be within driving distance of these offices, but this isn’t a guarantee of service. Depending on the time of year, your regional passport office may be backlogged with passport applications or closed due to unforeseen circumstances; not too long ago the Miami was closed due to weather damage, as was Houston’s. When that isn’t the case, applicants must still take the time to set up an appointment online or over the phone and remember to bring in their passport, a check or money order for the fees, and proof of immediate travel.

Get Your Passport Here

There are 24 regional passport offices in the United States capable of handling applications for child’s passports, adult passports, and renewals in addition to the main office in Washington DC and the San Juan Passport Agency in Puerto Rico. Residents of any state can use their services for a passport application even if the office isn’t in their home state; for example, someone residing in South Carolina can travel to the Atlanta office. 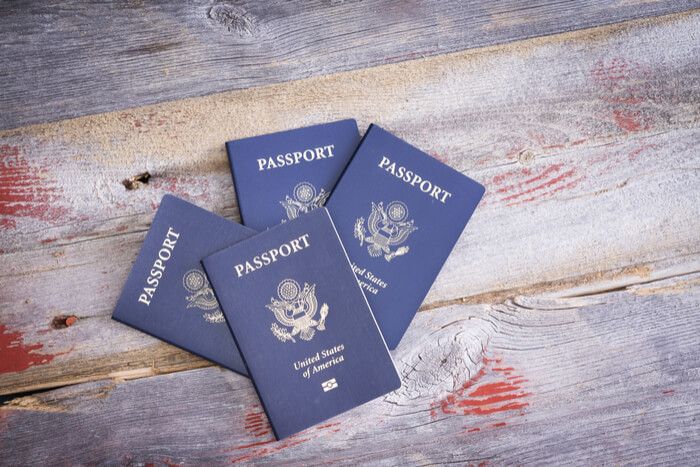 Another reason may be time. It’s possible to get a passport renewal within a few business days through one of these locations if you’re exceptionally lucky; you would have to set up an appointment with the passport renewal office the day prior – more than likely, earlier than that – and request an expedited passport application on arrival. However, depending on the backlog at the office, the agent will estimate the processing time and if they can accept expedited processing. In other words, you’ll find out what you can get on arrival, but if you can’t, it may be too late to make other arrangements.

For this reason, Travel Visa Pro offers same-day passport service in nine cities across the US, and can process first-time and child’s passport applications without the need for you to appear in person. Rather than leaving things up to chance with the government, TVP’s trained travel staff can guarantee an 8-hour return on passport applications with a morning appointment. Even if you’re not based in one of the cities with Travel Visa Pro offices, we still offer expedited services for those traveling within 1-2 business days and needing a replacement passport immediately through our numerous pick up and drop off locations.

Do you want a company that can handle any problem in your visa and passport application process, whether your travel plans require you to be abroad in under 24 hours or you have weeks to prepare?

Travel Visa Pro prides itself on providing excellent customer service, privacy and security, and speed when helping our clients. Our experience and contact list provides your customers with a direct link to the best professionals with connections in embassies and consulates across the globe.

Passport Acceptance Facility Near Me

Thailand visa requirements for US citizens