Passport Acceptance Facility Near Me

If you’re applying for a passport for the first time or seeking expedited processing, you’ll generally need to do so in person through an official regional passport agency run by the US Department of State or a trusted company like Travel Visa Pro. Luckily, there are many of both types of locations in major cities across the country.

While travelers may be within driving distance of a regional passport agency, this isn’t a guarantee you’ll be able to get your passport on time. Any regional passport office may be backlogged with passport applications or closed due to unforeseen circumstances. Applicants must take the time to set up an appointment online and remember to bring in their passport, payment, and proof of immediate travel in addition to all required paperwork.

Get Your Passport Here

Where are passport renewal offices in the US?

As of this writing, there are 24 regional passport offices in the United States capable of handling first-time passport applications, expedited renewals, and passports for children (both first-time documents and renewals require in-person applications). The main offices of the Department of State at the Washington Passport Agency in Washington DC and one at the San Juan Passport Agency in Puerto Rico are also available to US citizens.

Where are Travel Visa Pro offices in the US?

Travel Visa Pro operates staffed offices in San Francisco, Washington DC, Los Angeles, Houston, Seattle, Chicago, Atlanta, Miami, and Philadelphia in addition to two locations in Ottawa and London. Though these staffed offices can handle any passport or visa inquiries you may have, pick up and drop off locations are also available in most major and minor cities across the country. See the full list here (https://www.travelvisapro.com/contacts). 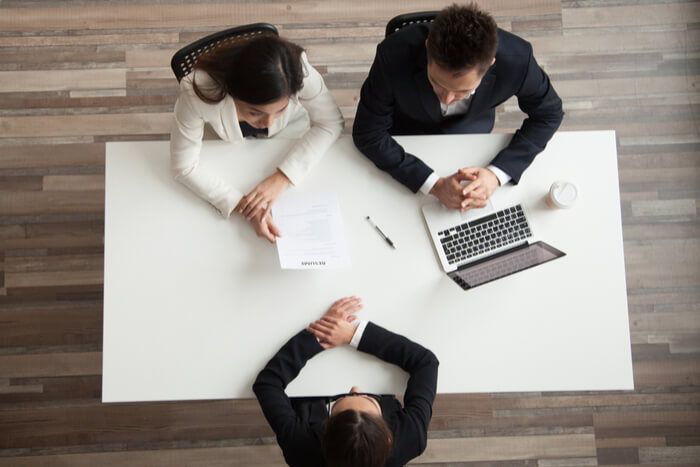 What services are available at passport acceptance facilities?

Regional passport agencies like the 24 mentioned above are open for US citizens seeking first-time passports, renewals on existing passports, expedited processing, and passports for children. Though it is possible to get a passport application or renewal returned within the same business day if you’re lucky – you would have to set up an appointment with the passport renewal office the day prior, pay for expedited processing, and hope they could accommodate you – realistically, an appointment with a staffed TVP office can guarantee processing of your passport in as little as eight hours.

Saving travelers a commute to a regional passport agency is the reason Travel Visa Pro offers passport services in nine cities across the US in addition to the dozens of pick up and drop off locations. Rather than leaving things up to chance with the government, our trained travel staff can guarantee an 8-hour return on passport renewals and first-time applications. Even if you’re not based in one of these cities and so unable to appear in person, we still offer expedited services for those traveling within 1-2 business days and needing a replacement passport immediately.

How close are you to the nearest passport acceptance facility?

Do you want a company that can handle any problem in your visa and passport application process, whether your travel plans require you to be abroad in under 24 hours or you have weeks to prepare?

Travel Visa Pro prides itself on providing excellent customer service, privacy and security, and speed when helping our clients. Our experience and contact list provides your customers with a direct link to the best professionals with connections in embassies and consulates across the globe.